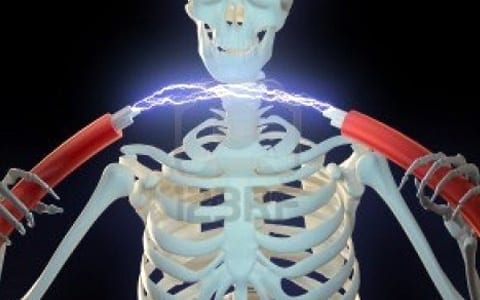 Did you ever hear your yoga teachers tell you that one of the benefits of yoga is that it realigns your body, or corrects misalignments or some such thing? On hearing this did you just think, yeah, right, and carry on your asana regardless. Being sceptical of such claims is a healthy position I think. After all, we live in a world where outrageous claims are made in advertising and the press all the time.

So, here’s the proof, at least as it relates to your skeletal system. We are all familiar with the concept that the cells that make up our bodies constantly renew themselves during our lives. Some cells are renewing at a fast rate ie. blood cells which renew every 120 days, whereas others are much slower. Your skeleton renews itself about seven times in your lifetime via bone cells called osteocytes.

These osteocytes are made up of two types, osteoblasts which build new bone, and osteoclasts, which destroy bone. As long as the actions of these two are pretty equal, you have a healthy balance of new bone replacing old, on a slow but constant basis.

Moreover, the bone formation will grow according to the loads placed upon the body ie. stronger bone where needed, weaker where there is less stress. This knowledge has been apparent since as long ago as 1884, when a German anatomist Julius Wolff formulated what became known as Wolff’s Law. It states in broad terms that bone will adapt to the loads under which it is placed.

All exercise or strenuous activity from work will have this effect, not just yoga alone. Where yoga makes a difference, is the emphasis placed on alignment during performance of asanas. Get the alignment right and the bones will remodel accordingly, unfortunately the opposite also applies.

Interestingly, it has been shown more recently that bone growth is stimulated by both contraction of a muscle, and stretch of a muscle(1), and that an intermittent force produces more new bone than continuous force. So all that stretching you do in yoga, which is always accompanied by muscle contraction elsewhere in the body, and all that coming into and out of asanas, is actually helping to re-align your skeleton.

Even more mindblowing, we have known since 1957(3) that the crystalline structure of bone exhibits a piezoelectric effect ie. bone gives off an electrical charge when compressed, and although the mechanism is unclear, it is thought that it is this electrical signal which causes the bone cells to activate. ‘Piezo’ means to squeeze. When you contract muscles, they compress the bones they are attached to, squeezing them slightly, and creating a negative charge; conversely a stretch creates a positive charge(2).

So, activate those muscles, listen for the alignment cues from the yoga teacher, and make some electricity yogis. 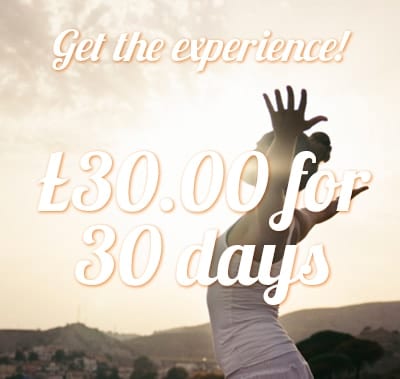